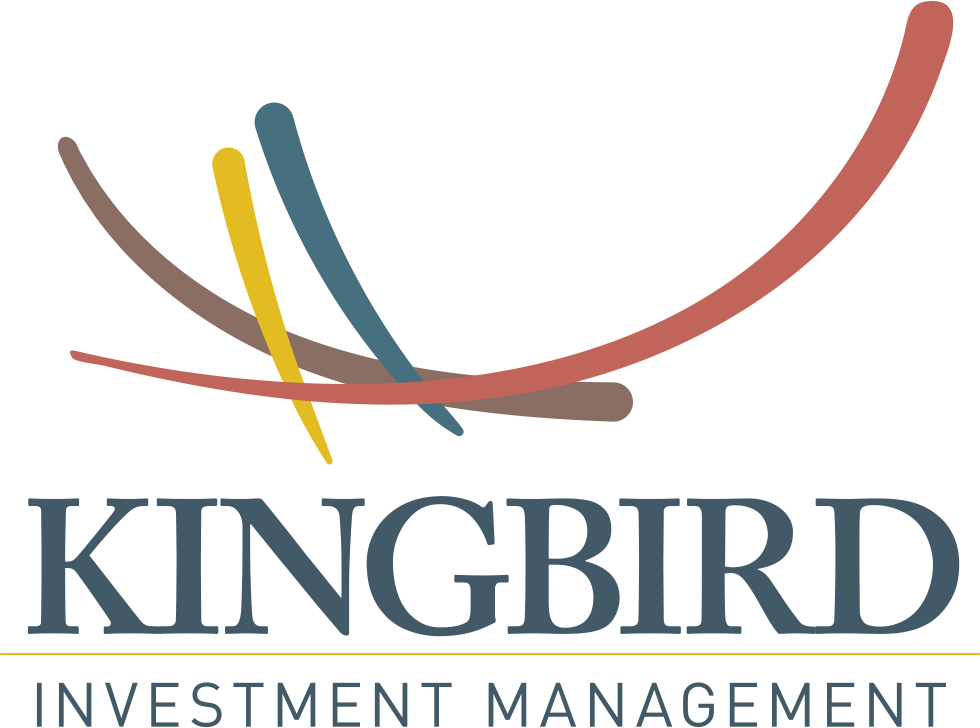 Despite a multifamily construction boom, many U.S. renters are still being left behind. Even as new construction starts have added up to a thriving multifamily building environment, a housing crunch remains in many American cities – with many people unable to find or afford a place to live.

A large segment of the apartment-seeking population doesn’t qualify for subsidized housing, but also doesn’t make enough for the “market-rate” rentals in their cities. The need for less expensive housing within close proximity to job centers that caters to this working population of renters – and the opportunity for investors – is clear, and it is aptly referred to as workforce housing.

Over the past five years, several demographic, cultural and sociopolitical events converged to create a greater demand for rental housing, and in particular, housing that is economically accessible to more people.

With younger and older and lower- and higher-income people all coming into the renter pool, people in the middle are being squeezed in the availability and affordability of apartments. According to CoStar, this “rentership society” is expected to grow by more than 7 million through 2025, and 80 percent of the renter demand, representing 4 million units, is from renters with incomes less than $75,000 – the “renters by necessity.” These “renters by necessity” make up the increasingly important  workforce housing segment.

Multifamily is Bright Spot for Investors Amidst COVID-19 Recession

Stabilizing a Portfolio in a Volatile Environment: Investing in an Uncertain and Volatile Economic Environment

Real Estate Investment Amid Uncertainty – How investors are responding